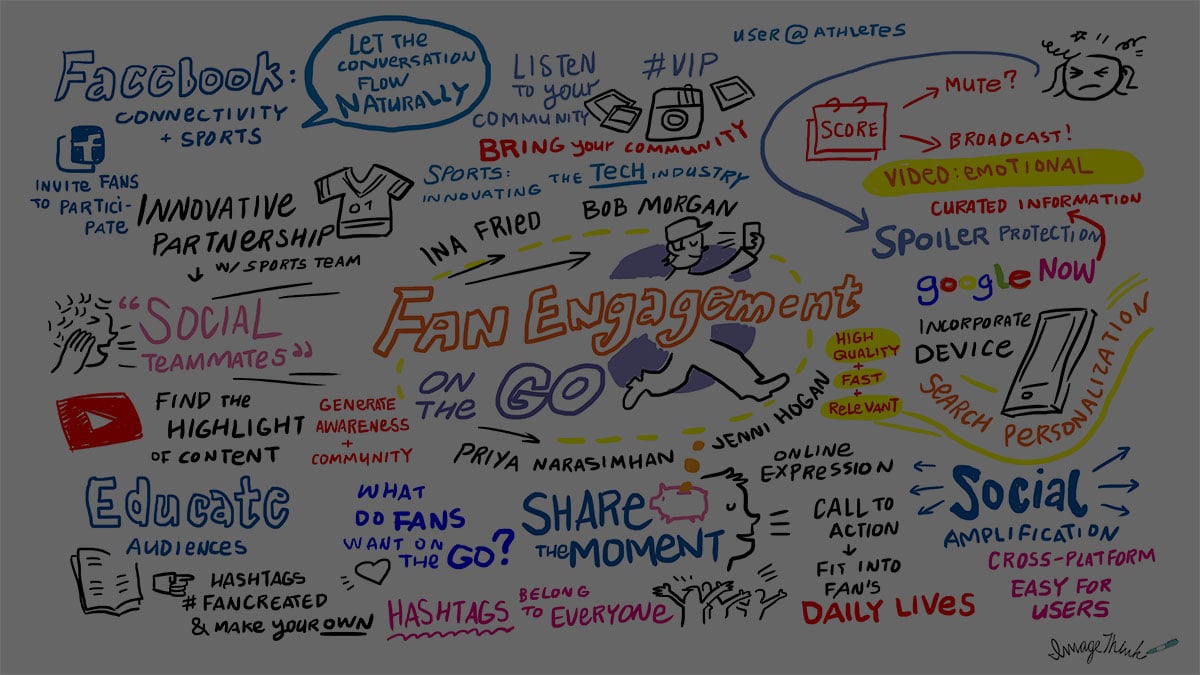 The Evolution of the Out-of-Stadium Fan Experience

Historically, the concept of fan engagement has been focused around filling seats for game day. Teams would typically use traditional methods of advertising such as print ads, ticket booths, email marketing etc., and provided their fans with only the basic, necessary information required to get fans into their seats. The entire in-stadium fan experience was simply the game itself, so there was no real reason for teams and organizations to go beyond that. However, with the revolution of technology, fans are now able to get more information at any time, from anywhere about anything.

Today, fans are using their preferred devices (smartphones, computers, tablets) to receive constant updates on teams, players, stats and basically any other type of information they might seek. They have access to team websites, sports networks, and even niche sports-related blogs. Social media platforms, and the internet in general, has allowed its users to follow, in real-time, their favorite athletes sports writers and of course, the teams themselves. Modern sports fans want as much information as they can possibly have, and with the simple touch or click of a button, it’s delivered. Knowing everything about anything has become the norm, and preferably automatically with relevant information to the fan.

It only makes sense that the technology revolution would eventually make its way to the sports world. For example, new AI platforms in the market are now allowing fans the opportunity to communicate with their favorite teams via automatic chatbots. While sports fans will certainly continue to browse the web on their devices for team news and statistics, chatbots can easily revolutionize the way fans communicate with their teams as well as among themselves. Artificial intelligence is breaking down the communication barriers of the fan experience.

Now, let’s put AI to the test. Say your team has a big away game. Of course, there are some fans who are willing to travel for their team, but this can often be a costly and time-consuming venture. Most fans will likely opt to watch the game from home or at a sports bar. Even these venues can be engaging for fans sitting and cheering together, but the power of AI has opened the doors for even further engagement opportunities, and even richer fan experience whether in or outside of the stadium

Another example fans are seeing now, specifically NHL fans, is the use of puck and player tracking. In fact, by the 2020 season, the NHL is hoping to have all of its players, pucks and arenas fitted with sensors to not only have tracking data be available to its broadcast partners but to also positively affect and change the overall fan experience. Having the option and ability to track your favorite player during a game just made the overall in-stadium experience a touch-more personal.

Enter in, the Second Screen.

Fans, whether in the stadium or watching elsewhere, want to be engaged. They want to feel the energy and intensity of the crowd in real-time. They want to have that same in-stadium experience from the comfort of wherever they choose.

Sports teams can utilize chatbots to directly message fans about watch parties throughout their city and/or town. Instead of fans being scattered around, teams can now bring them together for an enhanced fan experience. Additionally, teams can directly message polls and trivia questions to their fans about the game itself, players, predictions and more as another way of keeping them engaged (and on topic) at all times.

In today’s hyper-connected and digital world, brands aren’t competing against each other in the traditional sense. They’re competing for the attention span of the in-stadium fan, television viewer or highlight reel watcher. Which brings back the importance of engaging fans who are both in and out of the stadium. That in-stadium fan bought tickets to the game, but now what? It goes further than simply re-marketing and re-targeting campaigns. Everyone is digital, your engagement strategy should be too. This is even more relevant in today's new "normal", where social distancing is the norm and the future of game attendance by fans is still unknown. Teams and leagues have an interesting opportunity to bring value to both their fans and sponsors by going digital.

New strategies for fan engagement are limitless. For teams, it’s all about engaging fans at every opportunity. Whether on game day or on off-days, new technology is allowing teams to reach fans anywhere at any time. And on the contrary, fans can now reach their teams from anywhere at any time. The future of fan engagement and how we experience sports is finally here- and all of us fans should really be excited about it.

Want to know your fans? 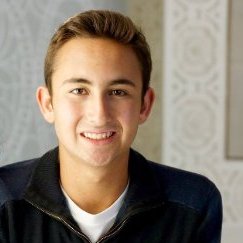 Marketing intern at Pico.buzz. I have a passion for sports and anything related. Originally from Denver, CO, but now living in New Orleans studying at Tulane University.