It's important that fans are met with simple yet fun, intuitive digital activations that keep them engaged and provide them with a positive fan experience. Introducing our newest feature - the Clickable Image

Pico’s digital activations align perfectly with our core value proposition of never asking a fan to leave the channel they’re currently on and engaged with. It’s important for the fan to have everything accessible and in one-go. Fans and their experiences are always at the forefront of our activations, which is why we developed our latest feature, the “Clickable Image”, that truly lets fans have it all in one, simple place.

Let’s back it up a little here.

Pico’s digital activations are activations which are launched across social media in Facebook Messenger, Instagram stories, Twitter’s DM, a Website or an App. They’re used not only to create unique experiences for your fans, but to also engage and identify them, which in turn, helps generate a more personalized fan experience and an influx of data for you.

How is this done?

In each activation, fans are asked a series of data questions that make sense in the flow of the activation. Such as, what language would the user prefer to proceed in, would they like to receive future team and/or league updates, as well as ask if they’d like to join a newsletter, and more. As another example, depending on the activation, the questions can focus on a fan's favorite player - which assists in understanding which merchandise they would be more likely to purchase. As well as a fans all time favorite moment, what kind of ticket holder they are, their favorite stadium food- the list goes on.

As seen in the above example, fans were typically asked to click on a link within the caption of a post in order to start and play the activation. We found that, while still above industry average, conversion rates could be higher. We contributed that to the fact that users might miss the link completely due to long text or a CTA that didn't resonate enough to drive users to click. For these reasons, we decided to develop the “Clickable Image” feature, where fans are  redirected to the activation after clicking on the posts image. It’s as simple as that. It’s important for this process to be easy and intuitive for fans. We believe that with time, CTRs will increase and with an average 91% completion rate, teams will start to see and yield even higher results.

Want to learn more? Click to schedule a demo! 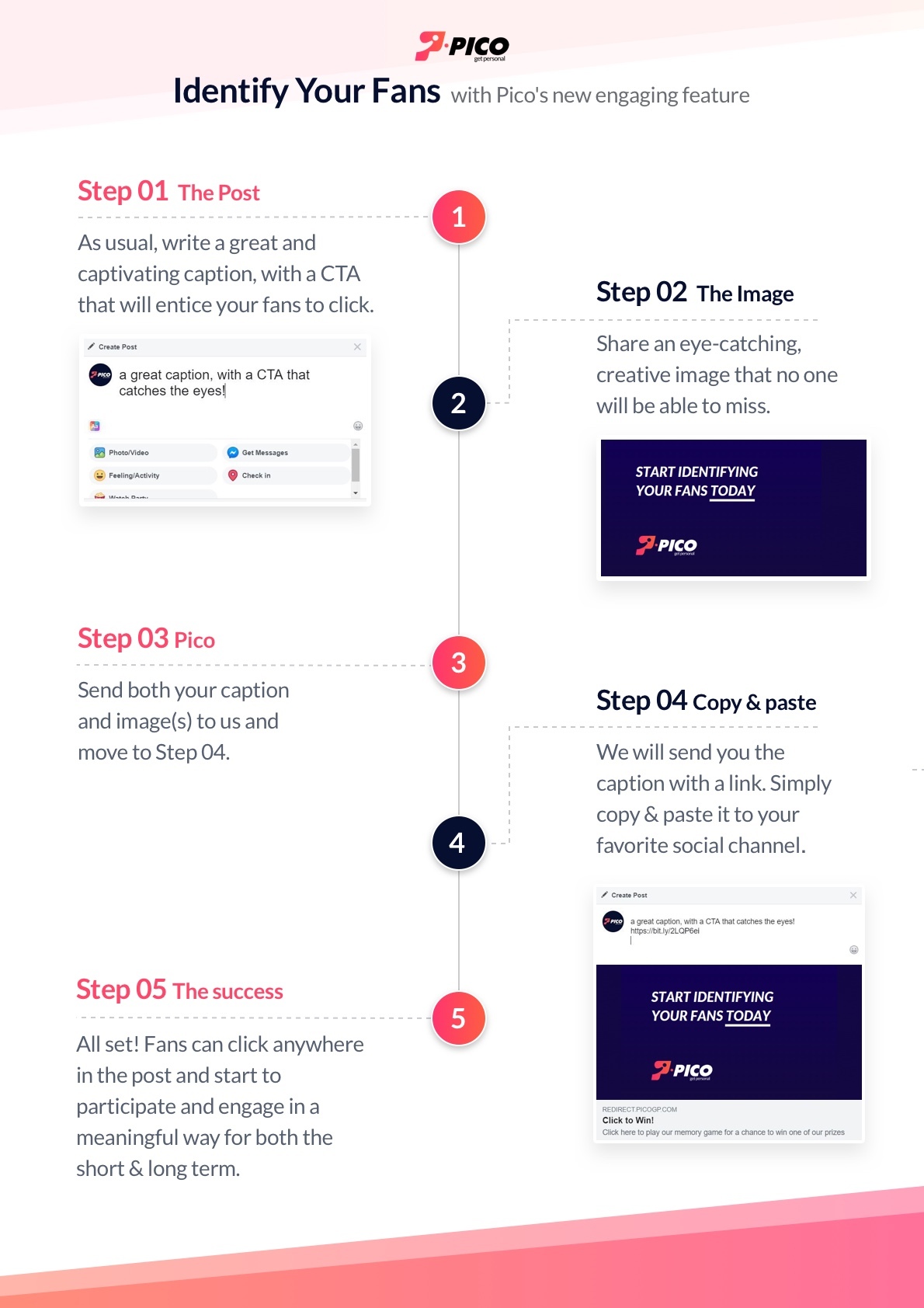 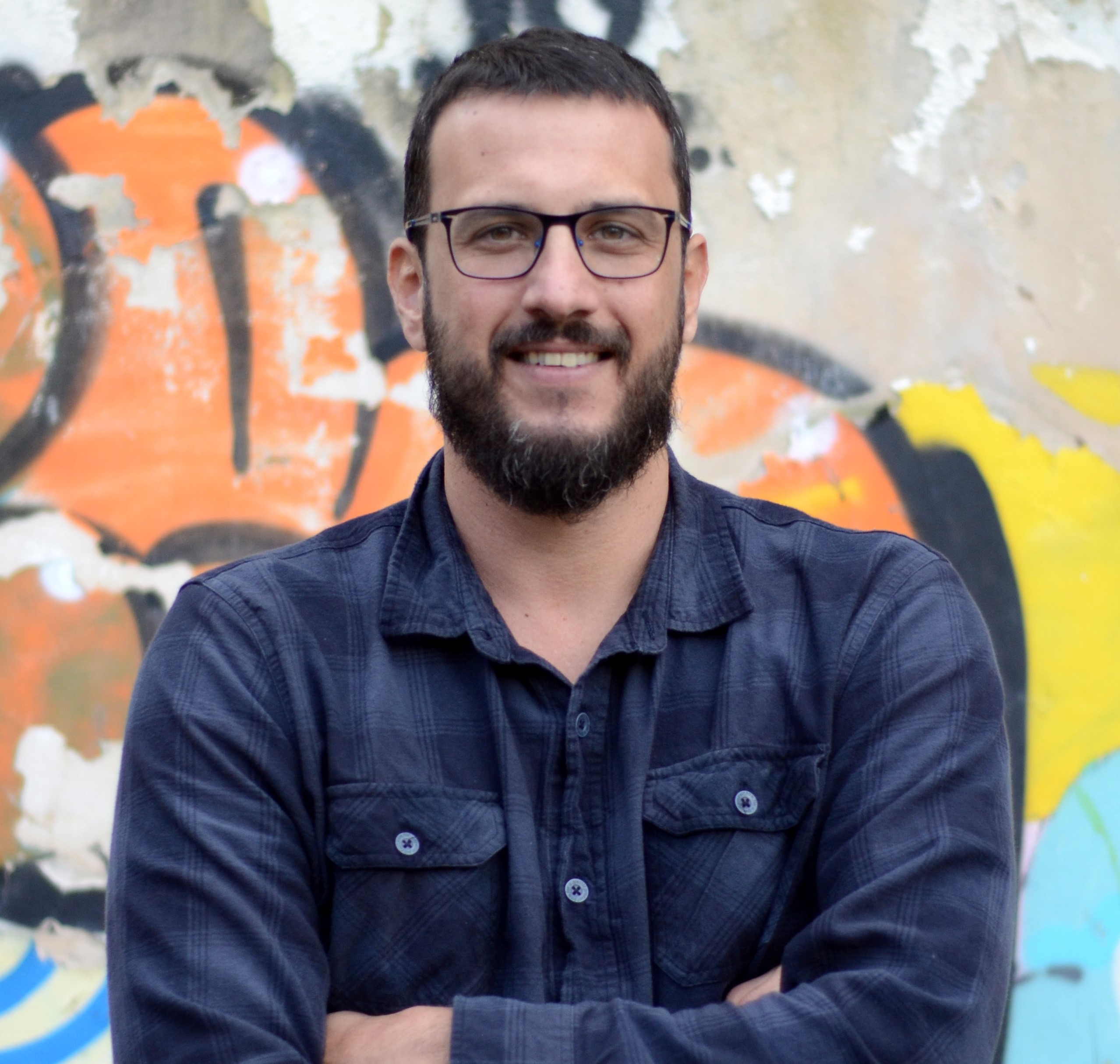 I have been managing businesses my entire adult life. Throughout all of these years marketing was my primary focus and passion. Besides being a full-time entrepreneur I'm a family guy, married for 7 years with 3 little kids. I enjoys all kinds of sports, basketball in particular, and loves to end the day sitting at home with my close friends.