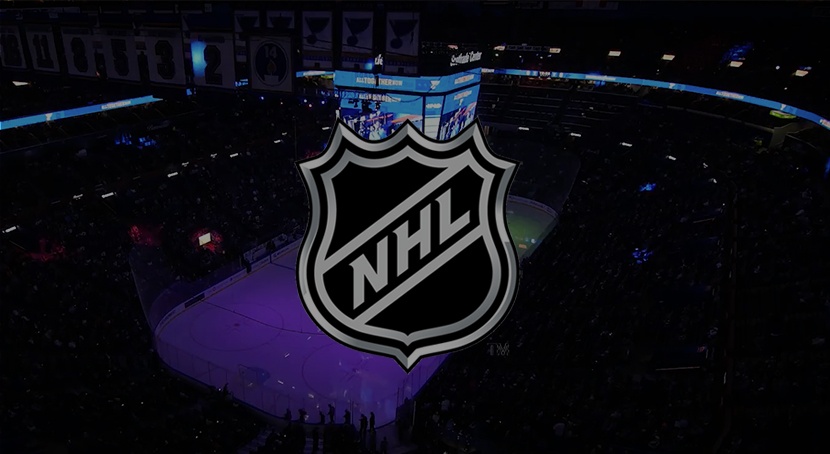 How the NHL is Mastering Fan Engagement

Making your fans feel like they’re part of something special, bringing more to the party, keeping them involved once they arrive — how is the NHL doing on those fronts and how are they going about it?

But it’s another to capitalize on such superlatives. Making your fans feel like they’re part of something special, bringing more to the party, keeping them involved once they arrive — how is the NHL doing on those fronts and how are they going about it?

In 2015, the NHL partnered with SAP, an enterprise software company, to engage analytically minded fans, starting with a revamped stats page on NHL.com and the introduction of advanced stats.

The league’s mission? To discover what numbers engaged fans, how the fans wanted to consume those numbers, and when.

For all the advanced analytics available, the NHL discovered fans didn’t want to mine for nuggets so much as have the polished gems presented to them. Stats curated by experts have a decided appeal.

Delivering the keynote at a 2017 conference on business intelligence and analytics, Chris Foster, the NHL’s director of digital business development, said it simply.

“Statistics need to be approachable. That’s what we found out,” he said.

Statistics must deliver a clear message, he added, so fans “can learn from the statistics, so they can have takeaways, so they want to come back and learn more. We found out that most fans, why they care is because they want to know why their team is going to win the Stanley Cup.”

The NHL found out through trial and error. Foster said the league went so far as to present wireframes — rough sketches of computer or mobile interfaces — outside a men’s room at Chicago’s United Center.

“You want honest feedback?” Foster said. “Put it outside of a men’s room at a Chicago Blackhawks game.”

It’s not all about the deep dive. Sometimes, those folks on the fringes need a route to deeper appreciation, as well. In March, NHL.com launched a “Guess That NHL Smile!” quiz designed to spur participation across the Facebook and Twitter social media platforms.

During the 2018 playoffs, the NHL launched a series of YouTube videos in which rapper Snoop Dog explained various traditions and rules of hockey. Each of the videos generated views well into six figures, and two of those broke 1 million views (one of which, on hockey slang, was at nearly 2 million views as of August 12).

You never know what’s going to take off on social media. Witness an admittedly heartwarming Twitter post from early in the Capitals’ Stanley Cup run. The NHL’s official Twitter feed posted pregame video of Washington’s Brett Connolly attempting to toss a puck over the glass to a 6-year-old girl. His first two attempts went to taller boys flanking her. She, with an assist from an adult in the second row, got the third. The video, culminating with the girl’s beaming smile, set an NHL Twitter platform record with more than 10 million views, was retweeted more than 13,000 times and was picked up by outlets from local news stations to deadspin.com.

That occurred in Game 2 of the Caps’ first-round series. The girl was the guest of the team — and a big social media presence — for Game 5.

In the end, all this engagement isn’t selfless, of course. The NHL learns about its fans as they engage with its various platforms.

“We could market to a Red Wings fan in Florida who is married to a Penguins fan, whose kids are Panthers fans,” Foster said. “So, we’d sell that Red Wings fan Panthers jerseys around the holidays.”

AJ Lee is Marketing Coordinator for Pro Stock Hockey, an online resource for pro stock hockey equipment. He was born and raised in the southwest suburbs of Chicago, and has been a huge Blackhawks fan his entire life. AJ picked up his first hockey stick at age 3, and hasn’t put it down yet.