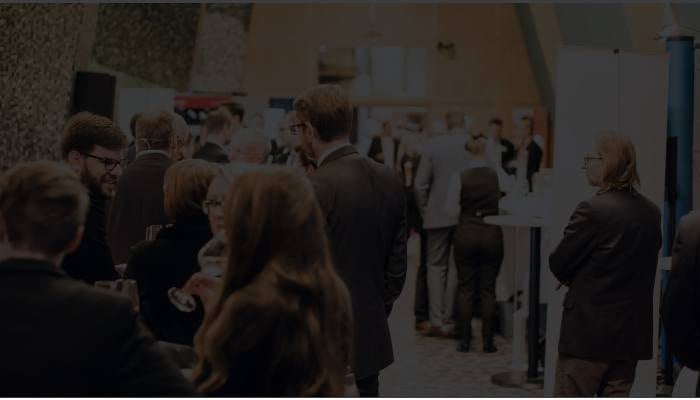 Pico is more than excited to be attending this years Sloan Sports Analytics Conference on: Friday, March 6 - Saturday, March 7th

The MIT Sloan Sports Analytics Conference is and has been a dream destination in the past decade for every American Sports fan, and any person working within the Sports Industry. It’s the actual home of the “Moneyball” revolution that really changed MLB, the NFL and maybe even more so - the NBA. You can’t discuss the NBA these days and mention analytics as an afterthought like some old-school analysts are still doing on occasion (Charles Barkley, anyone?). The game has changed. Teams are playing 4 and even 5 “smalls”, guards and wings - mainly because the numbers suggest they should increase 3-point shooting. There’s a reason it has been dubbed the Super Bowl of Sports Analytics. In fact, the MIT Sloan conference was previously ranked #3 by Fast Company magazine, in its ranking of the world’s most innovative sports companies/events.

So, we at Pico - Get Personal, and myself personally, are more than excited to be attending Boston at the end of the first week of March and present at this year’s conference (on the analytical business side, not the sports). Before looking ahead, some history on MIT Sloan facts worth knowing:

Whether you are attending Sloan this year or following along on Social Media, it’s an event that you don’t want to miss. We will be live tweeting the entire conference so make sure to follow us @PicoGetPersonal and follow along our hashtags: #Pico@Sloan #RunTheNumbersPico. If you’re attending Sloan we would love to meet you! You can schedule a meeting with us here and enter for your chance to win an Amazon gift card at the same time.

Here’s to a great conference! 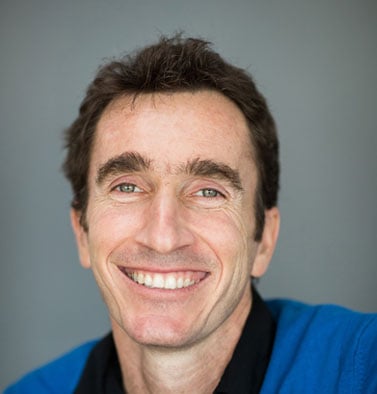